Home / Blog / How to create a smart contract on the Avalanche network?

How to create a smart contract on the Avalanche network? 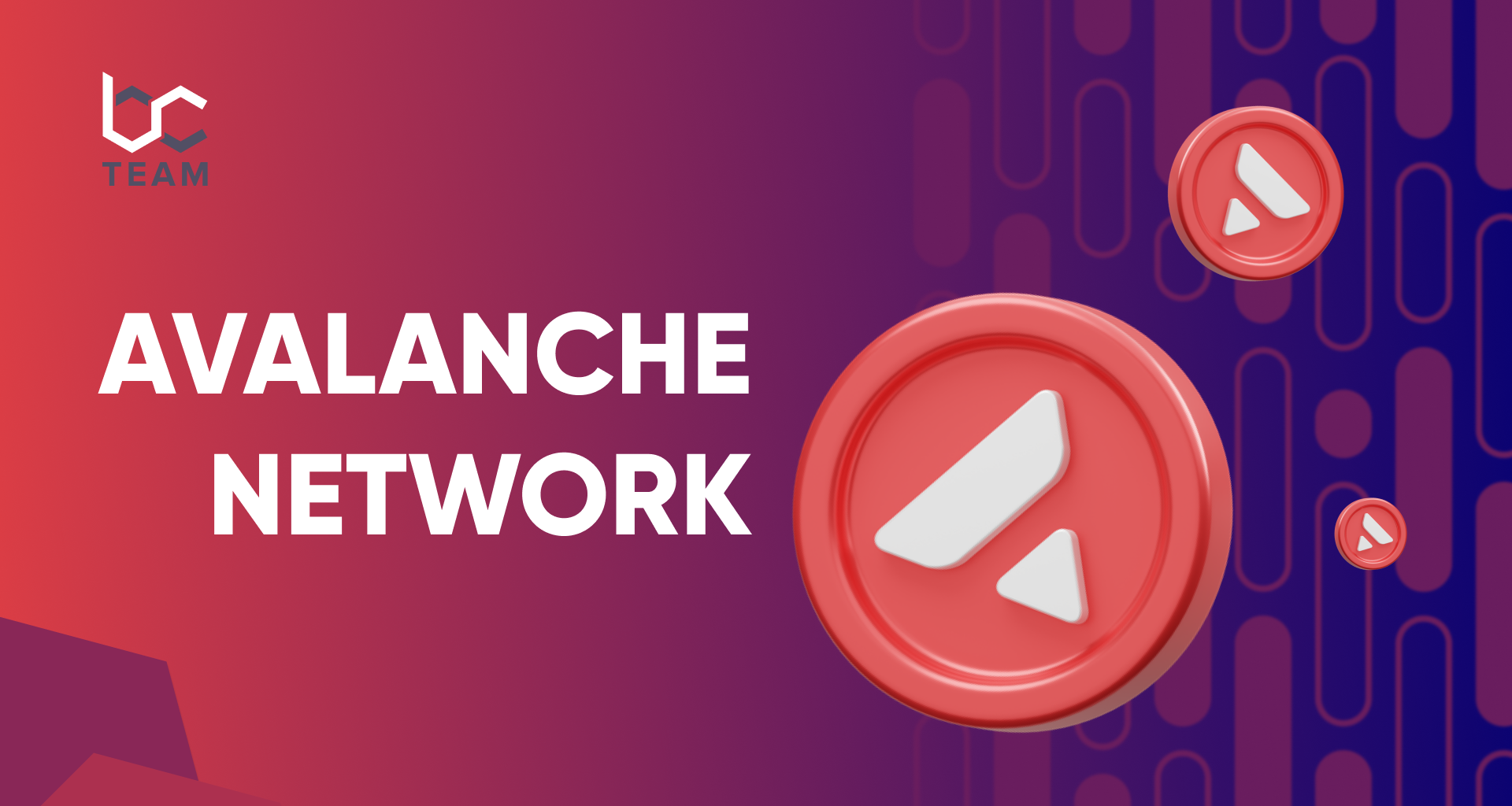 The layer 2 solutions Avalanche introduced a network architecture with 3 sub-chains: P-chain, X-chain and C-chain. The C-chain subchain is compatible with the Ethereum Virtual Machine (EVM) and enables the development of Solidity-based smart contracts as well as the issuance of tokens that comply with the ERC-20 standard.

The Avalanche blockchain is supported by well-known decentralized applications (DApps) such as the Aave lending protocol and the Curve AMM protocol, which focus on stablecoin liquidity pools.

Is it difficult to create a smart contract on the Avalanche network yourself? What are the pitfalls? How can you deploy a smart contract if you are not familiar with Solidity? We will answer these questions in this article.

Why do developers love Avalanche?

Avalanche is a second-layer solution for Ethereum, which is similar to Polygon and solves two problems at once:

Avalanche ranks fourth among all blockchains in terms of the number of log-locked assets (TVL) exceeding $3 billion, after Ethereum, BNB, and Tron. Avalanche’s second-layer solution began rapidly gaining popularity in August 2021, ahead of the mainnet’s September launch. At its peak, the Avalanche ecosystem’s TVL was $13.7 billion.

Why create your own smart contract?

Smart contracts execute simple instructions on their own. They’re useful when two parties need to make a transaction without trust. A smart contract is an algorithm that ensures the security of a transaction by meeting predefined conditions.

For example, Alice wants to buy 1 ETH for 1900 USDT on the Uniswap exchange. She then creates orders and signs the corresponding transaction. According to the algorithm, the smart contract withdraws 1900 USDT from Alice’s wallet and blocks it in the ETH-USDT liquidity pool, and «withdraws» 1 ETH from the pool and transfers it to Alice’s wallet. And all this happens without the involvement of an intermediary.

There are many opportunities for the use of smart contracts: ICO, insurance, trading, intellectual property and copyright, lending and so on. Anyone can create a smart contract and publish it on the blockchain or use the services of developers.

Can I write my own smart contract without programming experience, and how difficult is that?

If the source code is ready, compiling and deploying a smart contract is not difficult, even if you’re doing it for the first time. In this article, we will go over that process step by step using the very popular Remix IDE.

If you can’t find the source code or write it yourself, you can order the development of a smart contract for your needs. Smart contracts are written in the Solidity programming language, and all applications on Ethereum and BNB Chain (Polygon) are created, so knowledge of this language is required.

How to create a smart contract

To use a smart contract in the Avalanche network, you need a MetaMask wallet because it allows you to add your own networks and test smart contracts and a development environment (IDE).

For this article, we will use Remix IDE. It is easy to use, and even beginners can easily use it. But the sequential steps needed to deploy smart contracts in all development environments are similar.

Go to Remix IDE, and create a new folder and a file with the *.sol extension. You will need to add the future smart contract code to it. You can find the source code of a smart contract in open sources, for example, on the Open Zeppelin Github, write it yourself or order development from a team of professionals if you need a unique SC with advanced functionality.

Paste the source code into the *.sol file. As an example, we have used the standard smart contract provided by OpenZeppelin. Please note that Avalanche is a second-layer network for Ethereum and uses the same token format — ERC-20.

Go to the «SOLIDITY COMPILER» tab on the left side of the Remix IDE editor and select a compatible compiler version. In our example, compiler version 0.8.0 or higher is used. Then click on «Compile *.sol».

The smart contract code has been successfully compiled, but it still needs to be deployed (published on the blockchain). Please note that the smart contract code cannot be changed once it has been deployed. Therefore, the developers first publish the SC on the test network, and only after extensive testing do, they then deploy it on the main network. But first things first.

So to deploy the Smart Contract, we need the Avalanche test network to add to MetaMask and coins to pay the network commission. As an example, we will use the FUJI testnet.

Now you will need coins to make transactions on the test network, including deploying a smart contract. Get them with Avax Faucet or any other faucet you find.

Then return to the Remix IDE and go to the «DEPLOY & RUN TRANSACTIONS» tab. Select Injected Web3, since we’re using a non-Ethereum network, and then add the address. If the address is correct, your wallet balance will be automatically retrieved in the coins of the selected network. By default, all balances are displayed in ETH, including AVAX. Don’t pay attention to this. Leave the commission settings as default. When you’re ready to get started, just click Deploy.

And confirm the transaction.

If everything goes well, the editor will show you the following message:

A transaction of the type «Contract Deployment» is displayed in the history of MetaMask Wallet:

Congratulations! You have successfully deployed the smart contract and can now test it on the FUJI test network as if you were interacting with a real SC on the Avalanche blockchain.

Creating and deploying a simple, smart contract on the Avalanche blockchain is not particularly difficult, even for beginners, as the source code for the templates is publicly available. Once you learn the basics of Solidity, you can add your own features and modify the code of the examples to your liking. Your boundaries are limited only by your experience and imagination.
However, developing a more functional smart contract to create full-fledged DApps is a complex and multi-layered process that requires professionalism. Not to mention that a contract needs to be carefully vetted before it is published on the mainnet. It would be wise to put the solution in the hands of experienced developers. 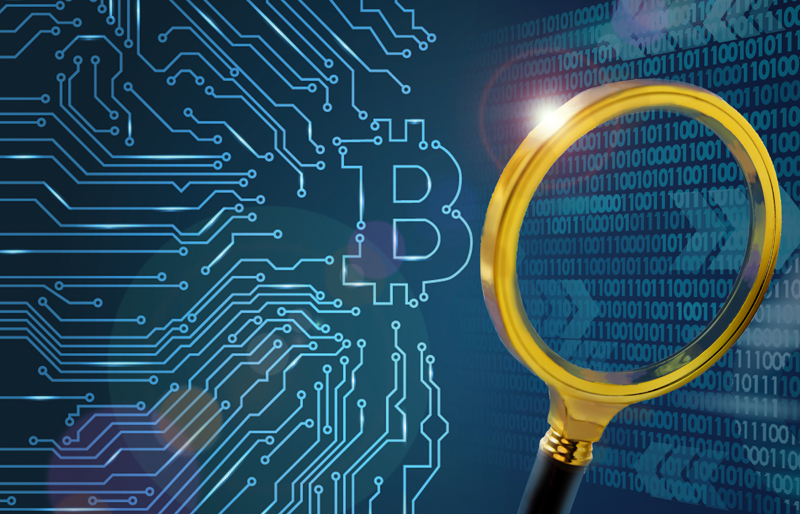 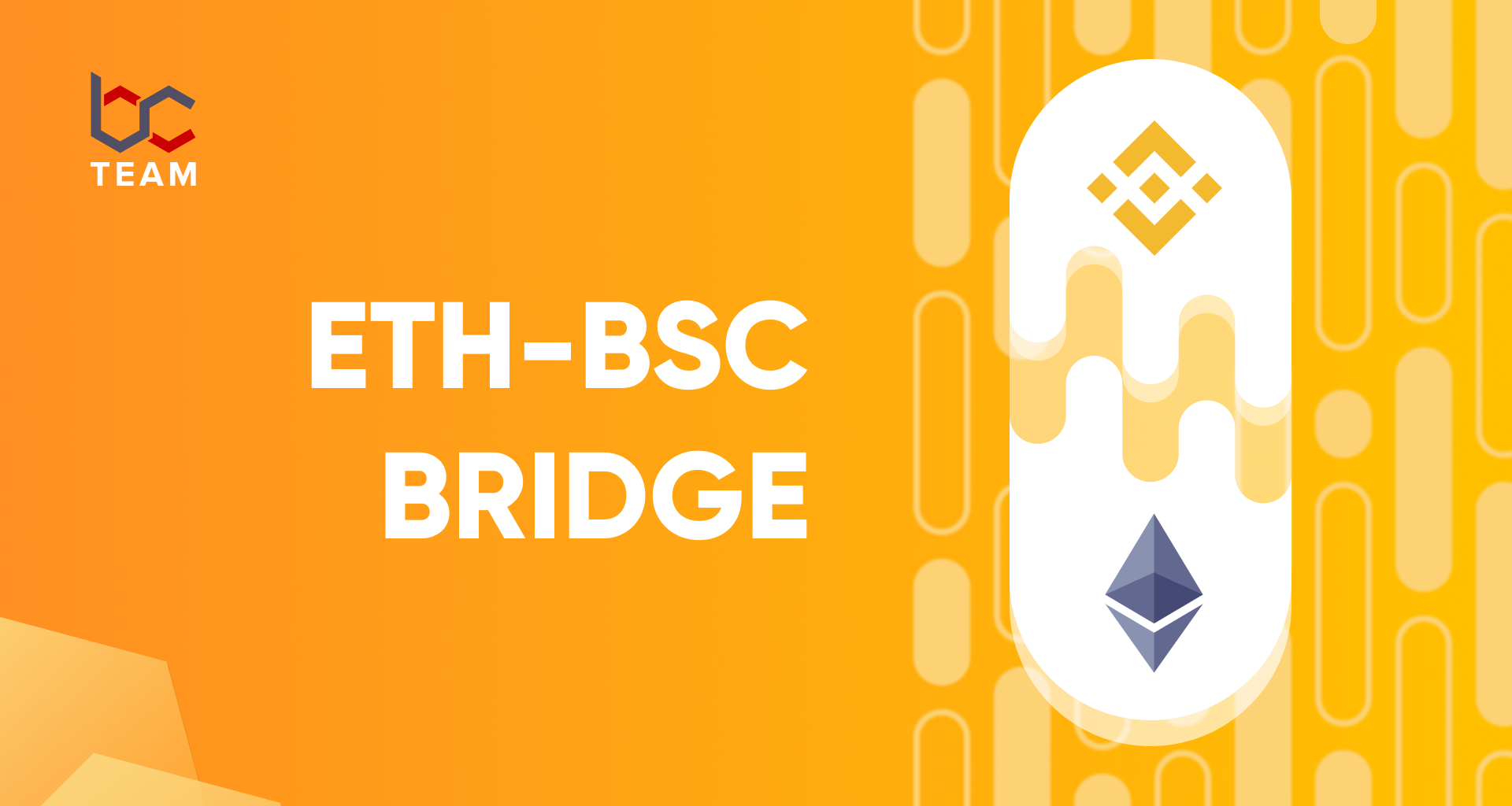